Welcome to the evil government . com

Welcome to the evil government.com this site is dedicated to all American who need to see what our government is doing as leaders. We furnish information, you be the judge and you be the jury. Standing for the Constitution of the USA

Obama campaigned in 2008 on a promise that Obamacare would reduce the cost of health insurance by $2,500 for average families. But since Obamacare passed, the cost of an average family policy has already increased by $3,000. That reflects the philosophical problem that so many “progressives” have with math, which they are certain is a fascist conspiracy against working people. (Why must 2 +2 always equal 4? That is just fascist authoritarianism. Why can’t we be flexible so it can sometimes equal 3, or 5?)

But this again is just an early breeze from the coming storm. If you require coverage of more benefits, such as “free” check ups, “free” preventive care, “free” contraceptives, “free” preventive care, and everything Kathleen Sebelius says must be covered to satisfy the individual mandate and the employer mandate, then fascist math says that means there must be higher premiums, just so those fascist insurance companies can have enough money to pay all their promised benefits.

Then there is the benevolent Obamacare regulation called “guaranteed issue.” That requires all insurers to cover everyone who applies, no matter how sick they are when they first apply, without having ever paid any premiums to the insurer before. That concept applied to fire insurance would require fire insurers to cover applicants who waited until their home caught on fire to call for coverage.

That regulatory requirement is then paired under Obamacare with the further compassionate regulation called “community rating,” which requires insurers to charge all applicants the same price, no matter how sick when they first apply, except for sharply restricted variances for age, geographic location, and smoking. Applied to fire insurance, that concept would require the insurer to charge no more for the applicant that calls with his house already on fire than for other applicants.

Naturally, all these regulatory requirements are going to cause health insurance premiums to soar, especially for younger and healthier individuals, who are not going to be happy with Obamacare as a result. The March 22 Investors Business Daily cites Aetna CEO Mark Bertolini as saying that Obamacare “will likely cause premiums to double for some small businesses and individuals.” But he just represents a fascist insurance company trying to protect its rapacious, outrageous, exploitive, 4% profit margin. A study of 5 major cities by Holtz-Eakins’ American Action Forum estimated premiums to climb there under Obamacare by an average of 169%.

Not to worry though. The young and the healthy have a strategy available to them under Obamacare to avoid these costs. They can refuse to buy any insurance until they get sick with some costly illness such as cancer or heart disease (or even just need some costly dental work). Then they can sign up for the full product coverage under Obamacare, taking advantage of the compassionate, benevolent, guaranteed issue and community rating. Until they recover.

The individual mandate, not to mention the employer mandate, was supposed to prevent this. But we discussed the employer mandate above. And individuals as well could just skip the insurance and pay the penalty at a savings of at least 50% to 75% or more. But while Justice Roberts wisely concluded that it is precisely the individual mandate penalty that makes this whole socialist mess constitutional, when our Congressional representatives were put to a vote as to whether the IRS could enforce this penalty by garnishment or seizure, they equally wisely said, “Hell No!”

“Progressives” will cheer this demise of the fascist, private insurance market, which was their goal all along, leaving all health care to be paid for by the “single payer” government. But “liberals” never before cheered monopolies, all of whom are the single payers for their industries, maybe for good reason. Maybe they knew something back then that today’s wise guys don’t. We will see in any event whether the voting public enjoys the ride as much as the “progressives.” And so much again for if you like your health insurance you can keep it, and no one is going to take that away from you.

All of this health insurance cost chaos will just further feed the labor market chaos that is already starting as the darkening cloud of Obamacare approaches. Already employers are replacing full time employment with part time employment paying lower wages and no benefits. Already small businesses with less than 50 employees are freezing hiring, and those with just above 50 workers have begun layoffs. Moreover, under the Obamacare law, the employer mandate does not require employers to cover the family dependents of their workers. So the trend towards losing that coverage is already beginning as well.

All of this is preparation to avoid the employer mandate. But it will mean still more uninsured. And still more declining incomes for the middle class and working people, which is the mark of Obamanomics, President Obama’s rhetoric deluding his “progressive” cheerleaders to the contrary notwithstanding. Soaring health insurance costs, and failing health insurers, will just accelerate this labor market chaos even more.

But Obamacare is going to be causing chaos for seniors as well. As NCPA President John Goodman points out in his health policy blog on March 25, almost half of Obamacare is paid for over the next decade by draining $716 billion out of Medicare. While Democrats have been so aggressive about accusing Republicans of wanting to slash Medicare, it is Obama and the Democrats who have actually done it.from forbes http://www.forbes.com/sites/peterferrara/2013/04/07/look-out-below-the-obamacare-chaos-is-coming/ 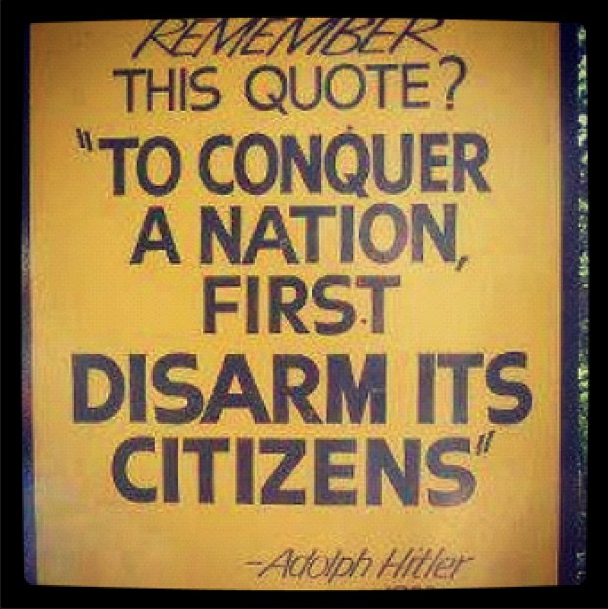 Frank SURE WISH WE WOULD HAVE KEPT OUR GUNS 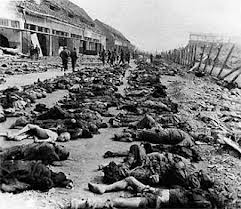 Is this what they mean by Obama Care 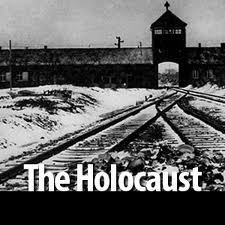 “A nation can survive its fools, and even the ambitious. But it cannot survive treason from within. An enemy at the gates is less formidable, for he is known and carries his banner openly. But the traitor moves amongst those within the gate freely, his sly whispers rustling through all the alleys, heard in the very halls of government itself. For the traitor appears not a traitor; he speaks in accents familiar to his victims, and he wears their face and their arguments, he appeals to the baseness that lies deep in the hearts of all men. He rots the soul of a nation, he works secretly and unknown in the night to undermine the pillars of the city, he infects the body politic so that it can no longer resist. A murderer is less to fear.”

Go To our Home Page

If your paying income tax your being hustled by the us government. We are providing proof that the paying of income tax is a another trick of the government and if you are being harassed by the IRS these very expensive documents can save you from the IRS down load the documents put your name on them and send them to the IRS agent your dealing with these were prepared by a tax attorney who is showing that the taxation of work is wrong and the government is using deception to take the fruits of your labor. This makes it a crime and they should be held accountable for this totally wrong deception of the us government. File charges against the us government and IRS for fraud and deception to collection of taxes which are not due. READ the documents and the case made and see for yourself who is the thief and who is right . The people need to take a stand against these traitors and end the governments hold on the people.
Down load the documents you need to fight HERE. This a large download and can take time 25 legal pages you can view and download free for your use.in the form of a PDF

There over 600 prison camps in the United States, all fully operational and ready to receive prisoners. They are all staffed and even surrounded by full-time guards, but they are all empty. These camps are to be operated by FEMA (Federal Emergency Management Agency) should Martial Law need to be implemented in the United States.

The Rex 84 Program was established on the reasoning that if a mass exodus of illegal aliens crossed the Mexican/US border, they would be quickly rounded up and detained in detention centers by FEMA. Rex 84 allowed many military bases to be closed down and to be turned into prisons.

The text of the anticipated and hotly-contested United Nations Arms Trade Treaty has been leaked, with the treaty itself set to be adopted and signed by member States as early as tomorrow, July 27. President Obama, today joining the chorus for gun control inside the United States in the wake of the Batman massacre, has previously indicated that he would sign the treaty, which would then have to be ratified by the Senate.
Masked behind the language of promoting peace in an international world by preventing genocide, the UN has unleashed a great Trojan Horse that calls upon States to enact national legislation sufficient to meet the minimum goals outlined in this treaty– including gun registries, background checks, import/export controls and more for arms of all types, including small & conventional weapons. “Each State Party shall adopt national legislation or other appropriate national measures regulations and policies as may be necessary to implement the obligations of this Treaty,” the treaty text states in part.

Many people are under the mistaken impression that terrorism in the world began on 11 September, 2001. This assumption is based on total ignorance of the known facts of history. Dr Suseelan added: ‘India has been experiencing terrorism for hundreds of years. Even the so-called Moghul King Akbar-the-Great had killed 30,000 to 40,000 innocent Hindus in one day‘. He then referred to 14,000 young Hindu girls who had to immolate themselves in fire in a city named Chittor in Rajasthan inIndia when Hindu soldiers were not able to defend the honor of their womenfolk against the barbarian Islamic forces. 1,00,000 Hindu prisoners in one day were put to death by Timur-the-Terrible.