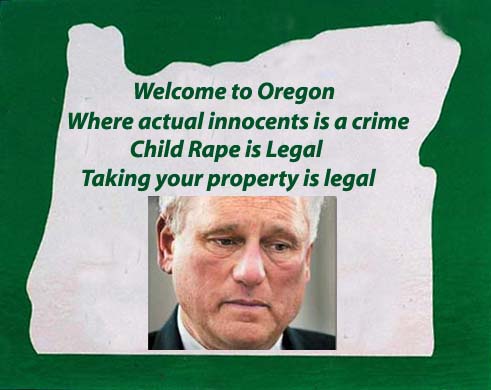 During my lifetime, All Presidents have issued Executive Orders, for reasons that vary, some more than others. When a President issued as many as 30 Ex. Orders during a term in Office, people thought there was something Amiss.

THE OBAMA ADMINISTRATION: Obama has signed 923 Executive Orders in 40 months! What did Congress do in those 40 months? (The House – considerable. The Senate -nothing, not even a budget nor allowing any House bill to be considered.) A whole new order must prevail in Wash. DC as a result of this next election! Now look at these:

-EXECUTIVE ORDER 10997 allows the government to take over all electrical power, gas, petroleum, fuels and minerals.

-EXECUTIVE ORDER 10998 allows the government to take over all food resources and farms.

-EXECUTIVE ORDER 11001 allows the government to take over all health, education and welfare functions.

-EXECUTIVE ORDER 11002 designates the of all persons. Postmaster General to operate a national registration

-EXECUTIVE ORDER 11003 allows the government to take over all airports and aircraft, including commercial aircraft.

-EXECUTIVE ORDER 11051 specifies the responsibility of the Office of Emergency Planning and gives authorization to put all Executive Orders into effect in times of increased international tensions and economic or financial crisis.

-EXECUTIVE ORDER 11310 grants authority to the Department of Justice to enforce the plans set out in Executive Orders, to institute industrial support, to establish judicial and legislative liaison, to control all aliens, to operate penal and correctional institutions, and to advise and assist the President.

-EXECUTIVE ORDER 11921 allows the Federal Emergency Preparedness Agency to develop plans to establish control over the mechanisms of production and distribution, of energy sources, wages, salaries, credit and the flow of money in U.S. financial institution in any undefined national emergency. It also provides that when a state of emergency is declared by the President, Congress cannot review the action for six months.

Feel free to verify the “executive orders” at will… and these are just the major ones I’m sure you’ve all heard the tale of the “Frog in the Pot”… you all comfortable??? Watch Obama’s actions, not his words! By his actions he will show you where America is headed.

Just this week, Obama has issued a new executive order that seeks to “harmonize” U.S. economic regulations with the rest of the world. This new executive order is yet another incremental step that is pushing us closer to a North American Union and a one world economic system.Unfortunately, most Americans have absolutely no idea what is happening. The American people need to understand that Barack Obama is constantly looking for ways to integrate the United States more deeply with the rest of the world. The globalization of the world economy has accelerated under Obama, and this latest executive order represents a fundamental change in U.S. economic policy. Now federal regulators will be required to “harmonize” their work with the international community.
“WHO CARES WHERE OBAMA WAS BORN …
…THE PROBLEM IS WHERE HE LIVES!”